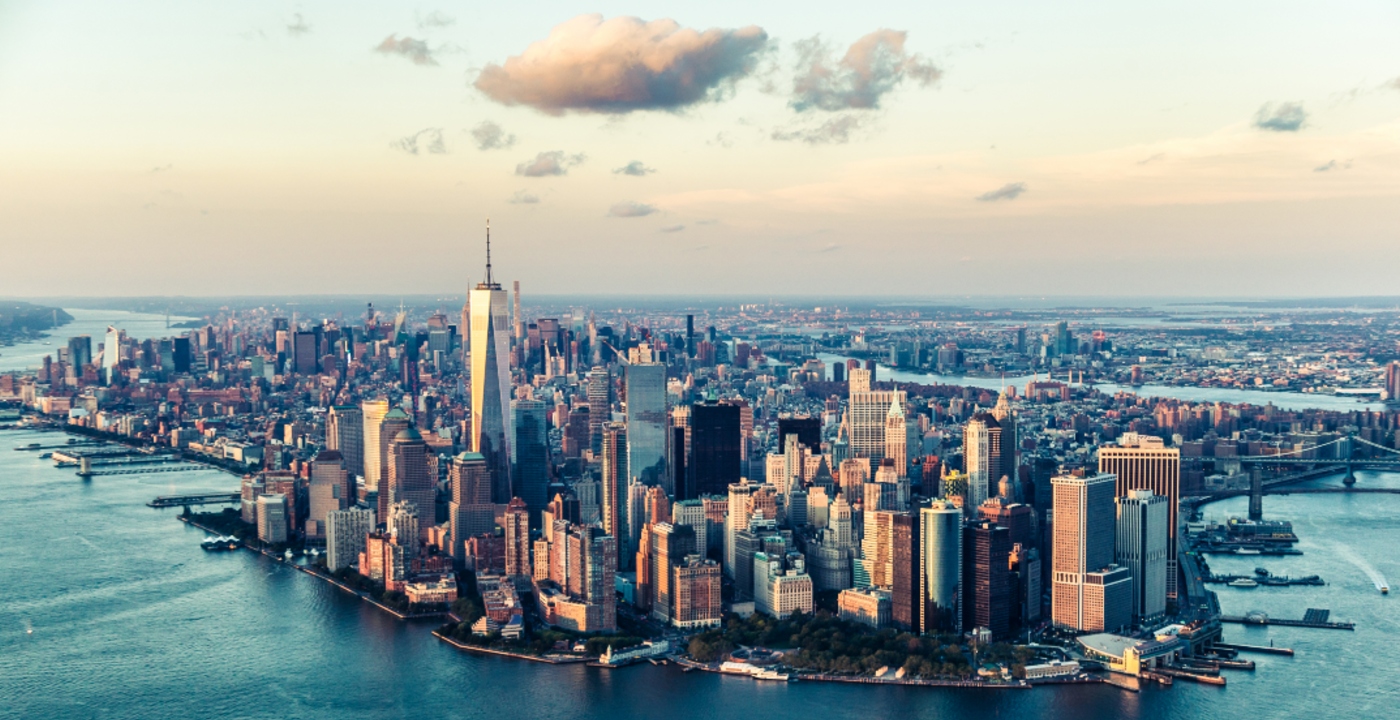 Bala Chandra was Founder and CEO of Vernalis, a software development firm that helped several Fortune 50 global companies in the digital transformation of their business. Bala favors a combination of logic and design thinking, which gave Vernalis its competitive edge – the company’s solutions are frequently praised for their engineering excellence as well as user experience.

Under his leadership, Vernalis had grown to be the technology partner for clients like Major League Baseball, Ernst & Young, Christies, Australian Football League, Deloitte and National Football League. When Bala founded the company in 1999, he not only envisioned a world-class organization, but an ecosystem that would foster talent and help people advance their career goals. He had built Vernalis from a 3 member organization to 400+ elite team across seven locations in three continents. Vernalis operated in New York, London, Melbourne along with three development centers in India and provided technology solutions to global clients across domains such as tax accounting, sports, health care, logistics and inventory management.

Bala is an engineering graduate from University of Madras, India. He also holds a Diploma in Management from Indian School of Business and a graduate of the Harvard Business School OPM Program. Bala began his programming career in mid 90s and has worked on a range of technologies from Microsoft, IBM and Open Source platforms. He has been part of several technology transformations during late 90s and early 2000, across global organizations like Gillette, Texas Instruments, Guardian, Ernst & Young. With his vast experience, Bala has also consulted for several innovative start-up firms in the Silicon Valley.

In February 2017, Bala sold Vernalis to Orion Systems Integrators and played a leadership role for two years to help with the integration of the two companies. Subsequently, Potomac equity partners sold Orion resulting in great success for its investors and customers.  Ever the technology and design buff, Bala continues to pursue new avenues, mentor and enable aspiring entrepreneurs.